The 10 best war games for iPhone and iPad devices (FREE)

Do you like war games, where you have to put strategies, tactics, and alliances into practice to win and get the better of your enemies? Here are the best war games for iPhone and iPad.

If you like war games and the strategy that is necessary to overcome your enemies one by one, enjoy the epic feeling of victory and total satisfaction when you reach the top, check out the list below with some of the best war games that we have prepared specially for you. We may leave some behind, but we will name the ones we think are most important.

What are the best iPhone war games to download from the App Store?

Today we will talk about one of the most addictive mobile games genres with more downloads. We talk about war games and military strategy for iOS. In general, they all work in a similar way, what changes are the stories and the setting. So, we can find World War II games up to 3D apps for VR glasses or post-apocalyptic panoramas. Whatever it is you're looking for, it sure is on this list. Do not miss our top 10 iPhone war games.

War Machines stands as one of the best free war tank games of this 2019. If your thing is not to cross country and you are passionate about these military vehicles, do not hesitate. It is an online multiplayer in real time, although you have other modes. Far from being boring, it is one of the most addictive iOS games that exist.

Brothers in arms 3 is another very popular war game that you can play offline. This game has 2 modes. One is free for all which means that no one is with you on this game and the second is the team deathmatch where you are in a group. This game has 4 cards for the game and you can play with your friends via multiplayer mood. You must increase your rank in this game to create a class of weapons. The best feature of this game is its attractive visual effects which mean that it has great setting options inside and out. You can also set the variation of the day and the weather.

Undoubtedly, Modern Combat 5 is one of those multiplayer shooting games that will get you out of your chair. You will enter a world ruled by chaos in order to survive until the end, overcoming the most bizarre missions. You choose what you want to be: soldier, sniper, tracker, bounty hunter ... And if you want to enjoy the experience, even more, Modern Combat has an extensive community of online users, a place where you can exchange tips and tricks, discover how to get packages of weapons and extra equipment and even organize battles and tournaments. You will not get bored!

The zombie genre is one of the most popular. If we combine it with warmongering, we find Dead Target among the most amazing zombie war games. In Dead Target, the third World War has been unleashed (the year 2040): you survive in an apocalyptic world in which humanity has the loss. Weapons, gadgets, achievements, different scenarios ... guaranteed fun. With zombies, everything is better.

If you want to test your survival instinct, the Battle Royale game PUBG Mobile will not disappoint you. The purpose of the game is very simple: 100 opponents and a single winner. Of course, it will not be easy, given that the map of the area where the fight takes place is getting smaller as rivals fall. So you will need the best weapons, vehicles, and supplies to be victorious. Thanks to the Unreal Engine 4 graphics engine, PUGB Mobile will offer you an unparalleled visual experience with graphics like you've never seen on a mobile device before. Download it and stay tuned for future updates to add new features!

Sniper 3D Assassin is in this list of war games for its innovative 3D graphics, for its absolute playability and for its realism. In this case, you will become an elite sniper in which you will have to charge all the enemies - which, by the way, are not few. Can you with all of them? Get ready for your heart to go a thousand per hour!

Rated as one of the best first-person shooter games by different online platforms, Shadowgun Legends offers you so many options that it's hard to believe that it's totally free. Create your character from an extensive inventory of more than 600 weapons, 1000 pieces of armor or 250 decorations. Afterward, you only have to choose if you want to save humanity in campaign mode, team up with your friends in cooperative missions or dare with incredible team battles. It will not disappoint you.

We return to the undead in this first-person shooter. Will you be able to win the battle against the zombies? Can you save humanity from its fateful destiny? Travel the world in more than 600 different scenarios, participate in tournaments, enter pitched battles or play fast 10-minute raids. Has it all.

Full of action and strategy. This is what Frontline Commando guarantees. Violent combats and a lot of adrenaline on the screen of your device. A third-person war shooter in which you'll have to form your own death squad to avenge the betrayal. You and your mercenaries, side by side in front of the enemies. Campaigns of action, urban wars, and high-level weapons.

A community of 90 million users is more than enough data to realize that World of Tanks Blitz is one of the multiplayer online combat games that can guarantee more entertainment. Select the best tanks and vehicles of World War II and face your enemies in each of the 23 available battlefields. And if you're wondering what is the difference between PC World of Tanks and this World of Tanks Blitz, we must tell you that by downloading the mobile app all players use the same server regardless of the platform on which they play. Will you be able to survive?

Download World of Tanks Blitz Here
What is your favorite? Do you recommend one that is not on the list? Let us know in the comment section below. Thank you.
iOS

Popular posts from this blog 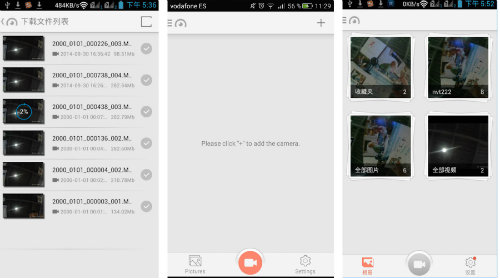 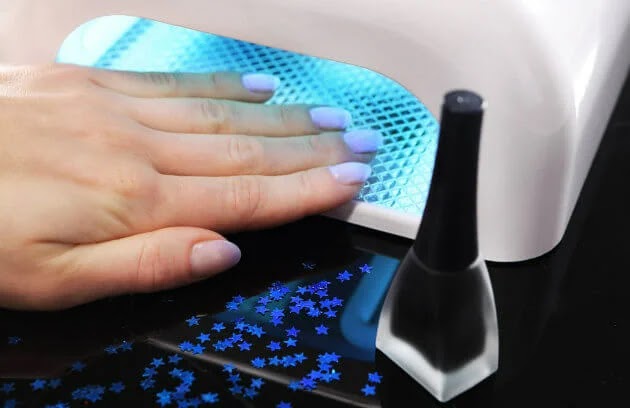 If you have come to this page, you must be looking for the  best nail dryers for regular and gel polish , right? Well, you're in luck, because we have the best  guide to buy nail dryers for home use . It is 100% designed to make your purchase right! Let’s find out the best LED lamp for nails? A good nail dryer is essential if you like to always have perfect nails. If you like a manicure or a pedicure and you want a professional result, you have to have a  nail dryer for regular and gel polish . Thanks to this machine to dry nails at home , you will give a professional touch to your nails, comfortably in your house, without having to go to a beauty center. They are also called  nail lamps . In this article, we will see what we have to take into account when buying a good nail dryer, its power, technology, design, etc. But, before that, let’s see what nail dryer you should buy and which is the best for you. What is the best nail dryer for home use in the market? Having you
Read more